Introducing New Technology? Why you should assess the impact on your team and your clients. – Cirrus Technology Solutions 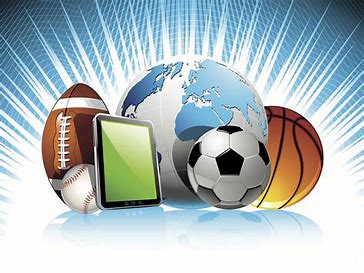 As an IT Managed Service Provider (MSP) Cirrus Technology Solutions has always vowed to be ‘different’. People First, Technology Second is our ethos. Many MSP’s and IT technology companies focus on the ‘technology’, whether that’s business software, networking and infrastructure equipment or hardware, etc. Often forgetting the needs of the client and their team.

This weekend (whilst watching a multitude of sports), it occurred to me just how much of a front seat technology has taken in recent years. From performance software in F1, VAR in football, DRS in cricket, TMO’s in rugby, the list goes on. Without doubt they are all clever bits of kit. Designed to enhance the sport, eliminate (or at the very least reduce) poor decisions and in turn increase popularity. BUT on the surface at least, it appears to me that the one thing not considered is personnel; fans, athletes, officials.

When an organsiation is thinking of introducing technology to improve business process, efficiency, analysis etc it is vital that the impact on your team and your clients is considered. Unfortunately often they are not. I’ll explain…..

As a football fan (and one very new to the Premier League, being a Brentford supporter) I’m going to use VAR as a case in point.

There is no doubt that with the levels of monetary reward in the Premier League there was a need to ensure that ‘clear and obvious errors’ were minimised. But the impact on the game was not quite what was anticipated. The technology is highly capable. So much so that one can, if the time is taken spot a player that has a strand of hair ‘offside’.  And therein lies the issue.

The ‘people’ aspect has not been represented sufficiently. Players and fans waiting three or four minutes to know if their team has scored a goal (or not). Players falling to the floor if an opponent sneezes in their direction hoping to win a penalty or free kick. Referees not taking the tough decisions because the technology could do it for them. The outcome – frustrated players, undermined officials and worst of all a customer base that doesn’t trust the technology.

So, this weekend saw the start of a new Premier League season. And with it came the return of fans and thankfully some tweaks to VAR.  More responsibility has been placed back in the hands of the officials. There’s less minute scrutiny of offsides and tackles, things that the human eye would not distinguish without technology, fewer agonising delays and greater spontaneity of celebration. What a relief for all involved.

And that’s why at Cirrus we talk to you and your team. We pinpoint the desired outcomes and take time to understand the needs of your business. Of course, the technology needs to be ‘fit for purpose’ but without considering the people and the processes you run the risk of making things worse before they get better. 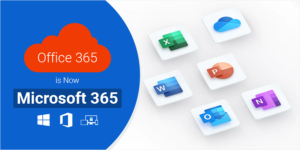 Microsoft’s new Office365 Pricing and CSP’s. What do all these changes mean? 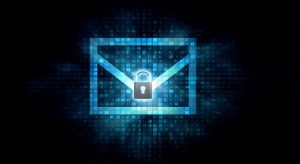 ONE CIC, a provider of housing and associated services to

We’ll fix your I.T. problems and support you whilst your business grows. Find out more and get in touch.